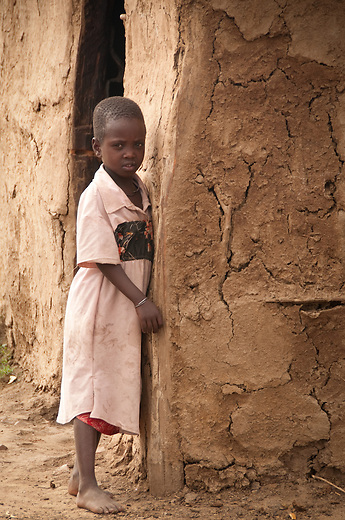 This girl of six or seven typically should join other children in beginning her education. But the odds are always against the Maasai girls as their traditions of forced early marriages (marriages to men whom often could be their grandfathers) and female genital mutilation (FGM) rob them of their childhood. The traditional Maasai girl will drop out of school to begin a family of her own, sometimes as early as nine years of age.