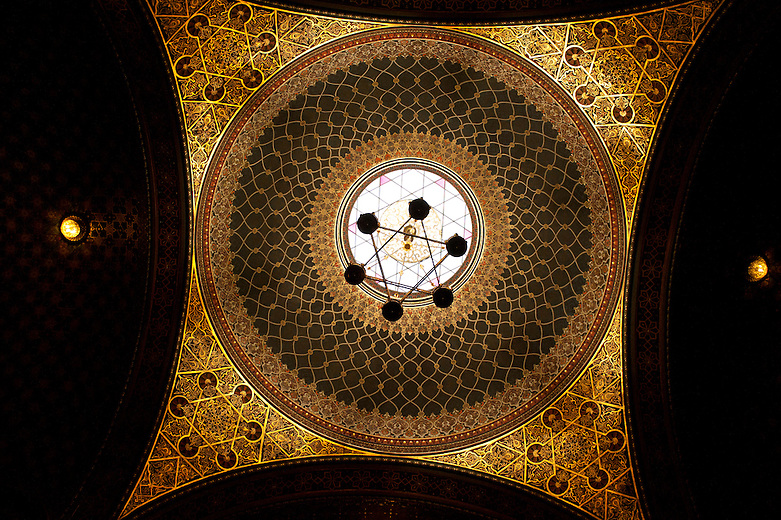 The Spanish Synagogue was built in 1868 on the site of the oldest Prague Jewish house of prayer. The building was used as a storage place for the property taken from the Jews during World War II. It underwent major restoration in the late 1990's and today is owned by the Jewish Museum of Prague and used as a Museum and Concert Hall.